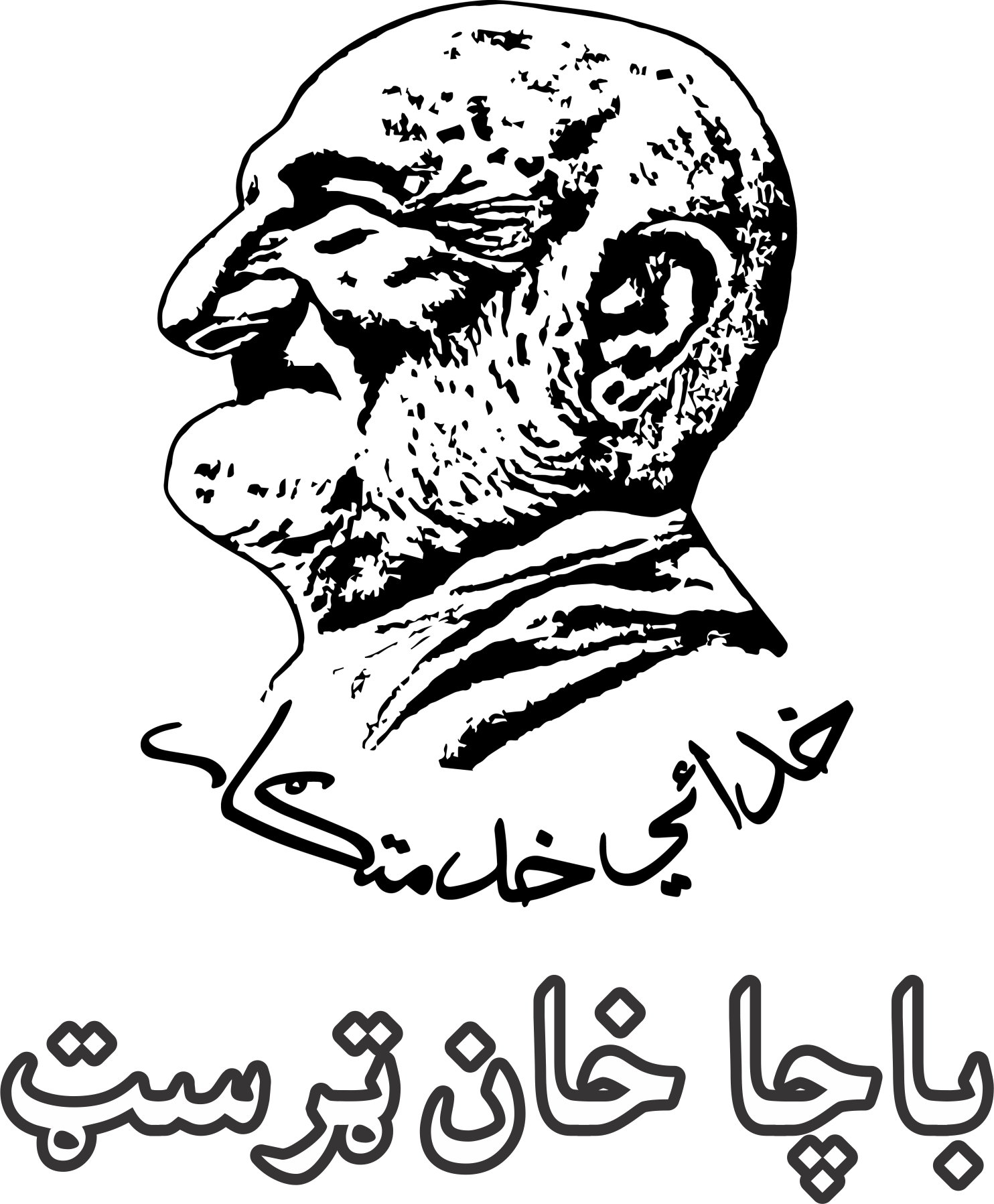 Dr Khaliq Ziar, The man who served Nation with Pen
Eminent Pashto Poet Dr Khaliq Ziar hailing from Dargai Malakand was a genuine voice of the downtrodden and had spoken for their rights at every forum. He had raised voice for the rights of women and advocated humanism, peace and tolerance in his writings. He had greatly contributed to the progressive thought of Pakhtuns on many fronts to guide them on the path of love for human dignity and peace for a progressive society. Dr Ziar had a unique place in the Pashto literary circle. He has been a geniune and strong voice of Pashtuns who died on December 26th 2016 and was buried in his hometown Sidra Jowarr Dargai Malakand.

His third death anniversary will be observed at Bacha Khan Markaz Peshawar on Dec, 26th 2019, to commemorate and pay tribute to his work for this nation.